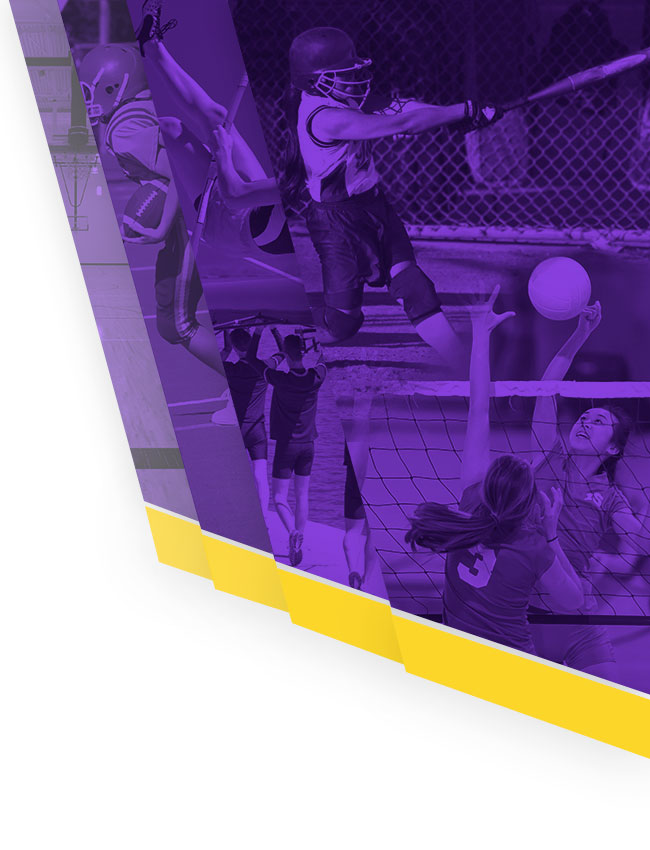 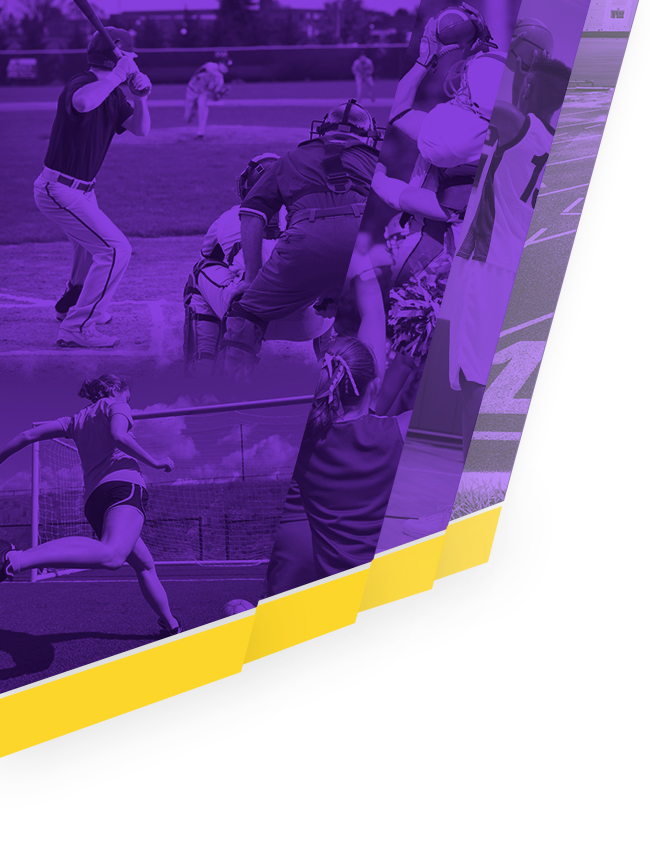 Randy Rosetta, Special to The Times

SULPHUR – There are a few years separating Benton coach J.D. Stephens and his West Ouachita counterpart Mitch Thomas in age and their corresponding experience in a high school dugout.

So the play that wound up being a major part of the outcome between their two teams Friday in a Class 4A state semifinal game at McMurry Field evoked different recollections from both men.

The Tigers eked out a 6-5 victory, scoring three runs in the top of the seventh inning on a two-out wild pitch with two strikes on the batter. The tying run came home on the errant pitch, while the other two were results of two errors – in other words a lot of things went wrong at a bad time for the Chiefs.

“I’ve seen two runs score on a wild pitch before but never three like that,” said the younger Stephens, who has the Tigers in the state championship game for the first time in his six-year tenure. “I don’t know where that third run came from, but it has a lot to do with our guys playing hard and taking advantage of a situation.” To read the rest of the article please click the link https://www.shreveporttimes.com/story/sports/high-school/2018/05/11/benton-scraps-its-way-into-class-4-baseball-title-game/603391002/